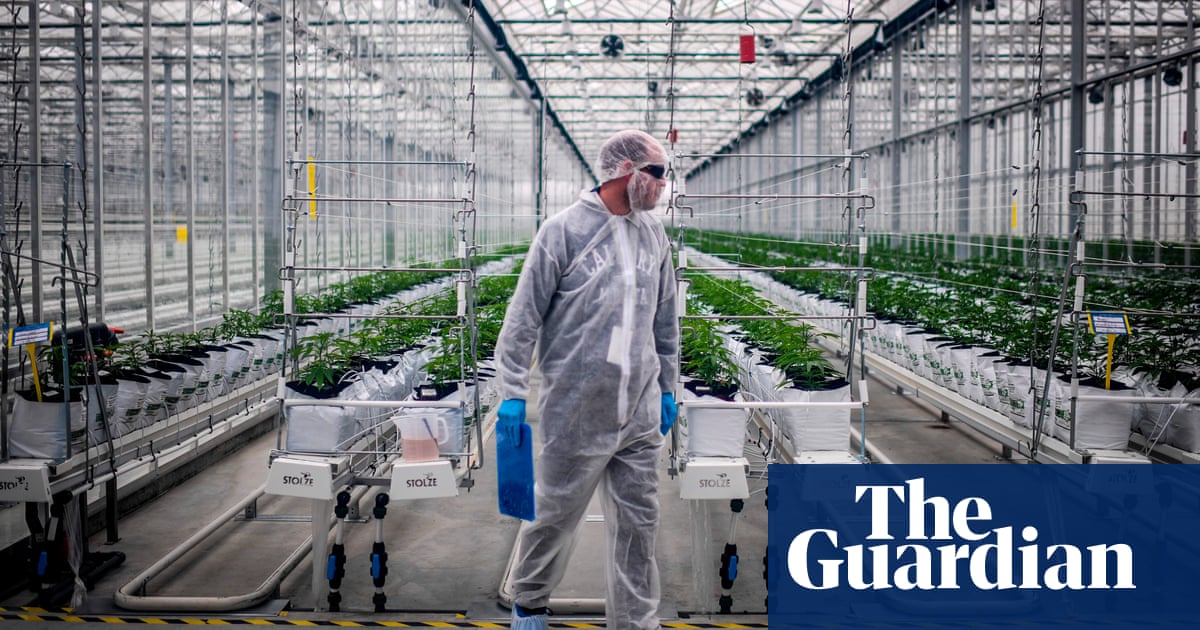 Two of the leading players in Canada’s booming cannabis sector have announced merger plans that will create the world’s largest weed company, as the industry hopes for further liberalisation in the US under Joe Biden.

Tilray and Aphria announced an all-share deal giving the new entity a stock market value of C$4.8bn (£2.8bn), with the two companies’ combined revenues over the past 12 months amounting to an industry-leading £507m.

Both firms are based in Canada, where the legalisation of both medicinal and recreational marijuana has given birth to a fast-growing industry right on the doorstep of the potentially lucrative US market.

But marijuana remains illegal under federal law, impeding banking arrangements and cross-border movement, which has prevented Canadian firms from accessing the vast potential market south of the border.

Many of those firms have struggled to make a profit and have seen their share prices fluctuate wildly amid volatile sentiment about the relatively young sector’s success and sustainability.

But the election of Biden has fuelled hopes among some investors that a lucrative policy change could be just around the corner, sparking a rally in shares.

Tilray and Aphria said their merger, first reported by an industry consultant via the Twitter handle @BettingBruiser, would create £58m of annual cost savings within a year.

Tilray will no longer need to purchase wholesale cannabis from other producers.

The combined company will also be able to increase output of branded edible cannabis products and beverages, which have been in heavy demand during lockdowns.