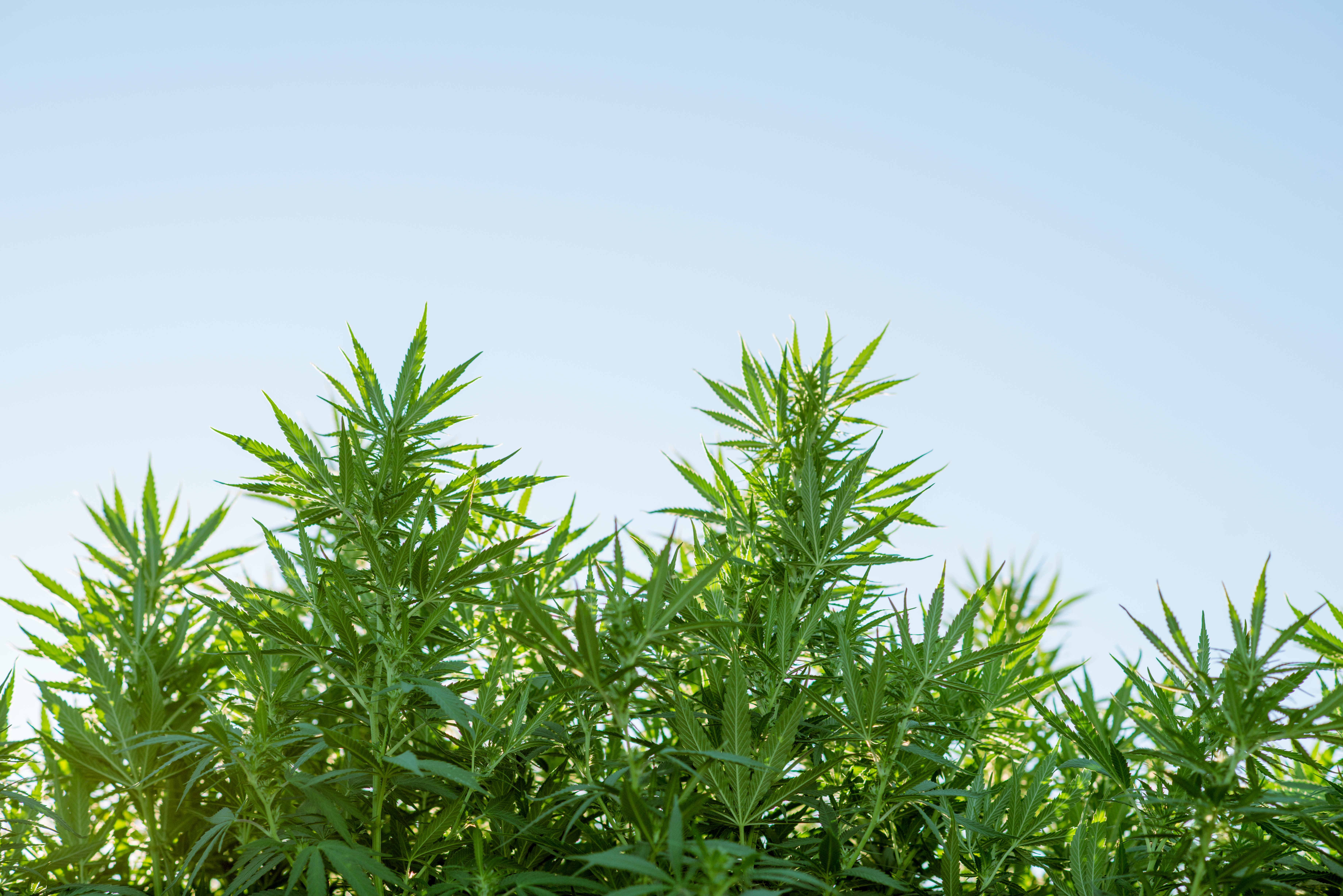 Corinne Cardina: I do want to spend most of the rest of our time on the American pot stocks. But before we do that, let’s just touch on the big three, the Canadian biggies. We’ve got Canopy Growth (NASDAQ:CGC), and you did mention, they have a lot of money behind them, and that’s because Constellation Brands (NYSE:STZ), that’s an alcohol giant, they own Corona. They have, I think it’s a 40% stake at this point, and they have actually installed their former CFO as the new CEO of Canopy. They are in the middle of a turnaround, cost cutting, all that good stuff.

They’ve done the least bad of the big three stock-wise recently. If you look year-to-date, Canopy is down 8%, Aphria (NASDAQ:APHA) is down nine, poor Aurora (NYSE:ACB), just in the ground, I think down 80% year-to-date. What should investors think about these three?

Eric Volkman: Out of those three, I would say Canopy has probably got the best chance because, again, the cash thing, they do have a lot of money, not only in their own coffers. Constellation, it’s pretty committed to the point where even before they installed the CEO, they had a fairly tight grip on the company. They had, I think several board members, two or three. I’m not sure, but yeah, they definitely kept their sum on their investment.

Because of that commitment, I don’t think they’re going to fade away anytime soon. Although they’re not happy, Canopy’s losses are not significant enough for them to completely pull the rug under the company yet. And Canopy has had some success, you know. Their brands are known, they’re getting out there. People are buying and smoking them.

Out of the three, I’d probably choose Canopy as the one with, if I had to, the brightest prospects of the three.