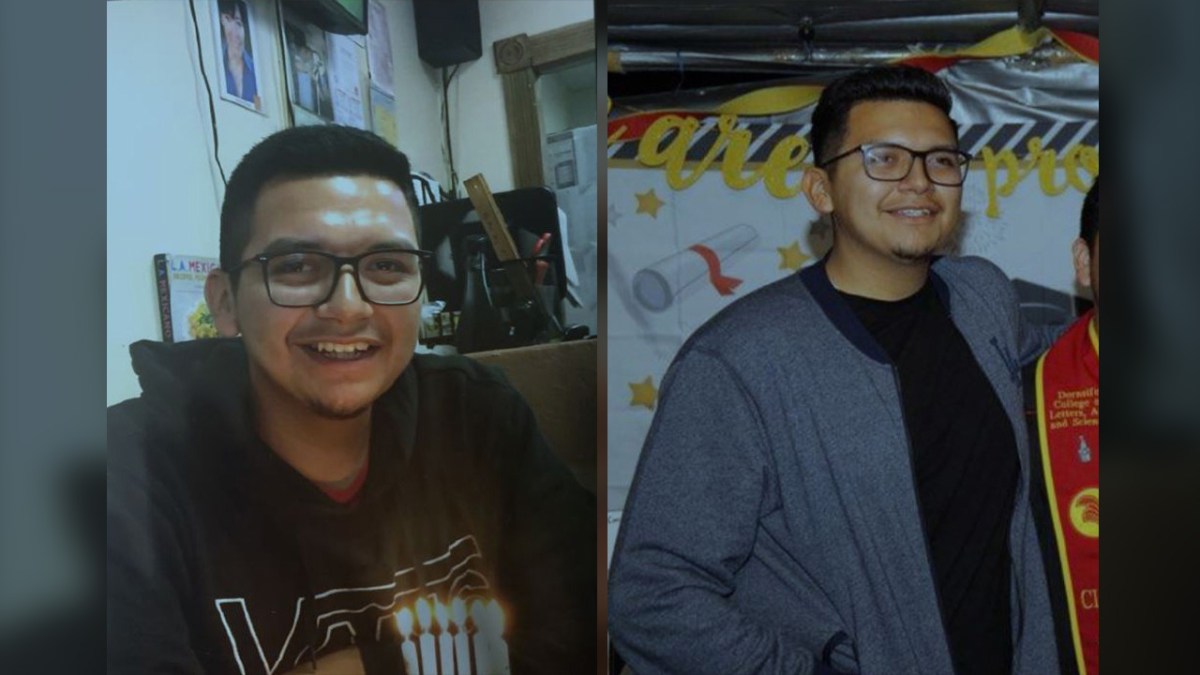 A San Gabriel man was charged Monday with murdering a 21-year-old community college student whose remains were found in a remote area of the Mojave Desert nearly two months after he went missing in South Los Angeles.

Ethan Kedar Astaphan, 27, appeared in a downtown courtroom and pleaded not guilty in the killing of Juan “Cookie” Carlos Hernandez, according to the Los Angeles County District Attorney’s Office.

Sonita Heng, 20, of Harbor City, who is charged with being an accessory after the fact, also entered a not guilty plea. Both were ordered to return to court Dec. 1, when a date is expected to be set for a preliminary hearing to determine whether there is sufficient evidence to proceed to trial.

If convicted as charged, Astaphan faces a possible maximum sentence of 25 years to life in state prison, while Heng could be sentenced to up to three years in prison. Bail is set at $10 million for each defendant.

Hernandez, a student at El Camino College in Torrance, was last seen alive on Sept. 22 in the 8100 block of South Western Avenue. He had just finished a shift working at a marijuana dispensary and had texted his mother saying he’d be home soon, the Los Angeles Times reported.

His car was found two days later in the 6400 block of South Figueroa Street, nearly three miles away.

The Los Angeles Police Department’s Robbery-Homicide Division worked with the FBI to investigate Hernandez’s disappearance, and “their efforts provided detectives with a sequence of events to find Hernandez,” according to a police statement.

The cause of death was not released, but police said he “appeared to be the victim of a homicide.”

LAPD Robbery-Homicide Division detectives, with assistance from a SWAT team, served search warrants last Thursday at the homes of Astaphan and Heng, identifying them at the time as “persons of interest” and arresting them later that day.

Police said that within a week of Hernandez’s disappearance in September, a person tried to extort money from his family in exchange for his safe return, but detectives determined the attempted extortion was not related to his disappearance. His mother had put up thousands of fliers in hopes of finding her son and subsequently fielded multiple calls for ransom, The Times reported.