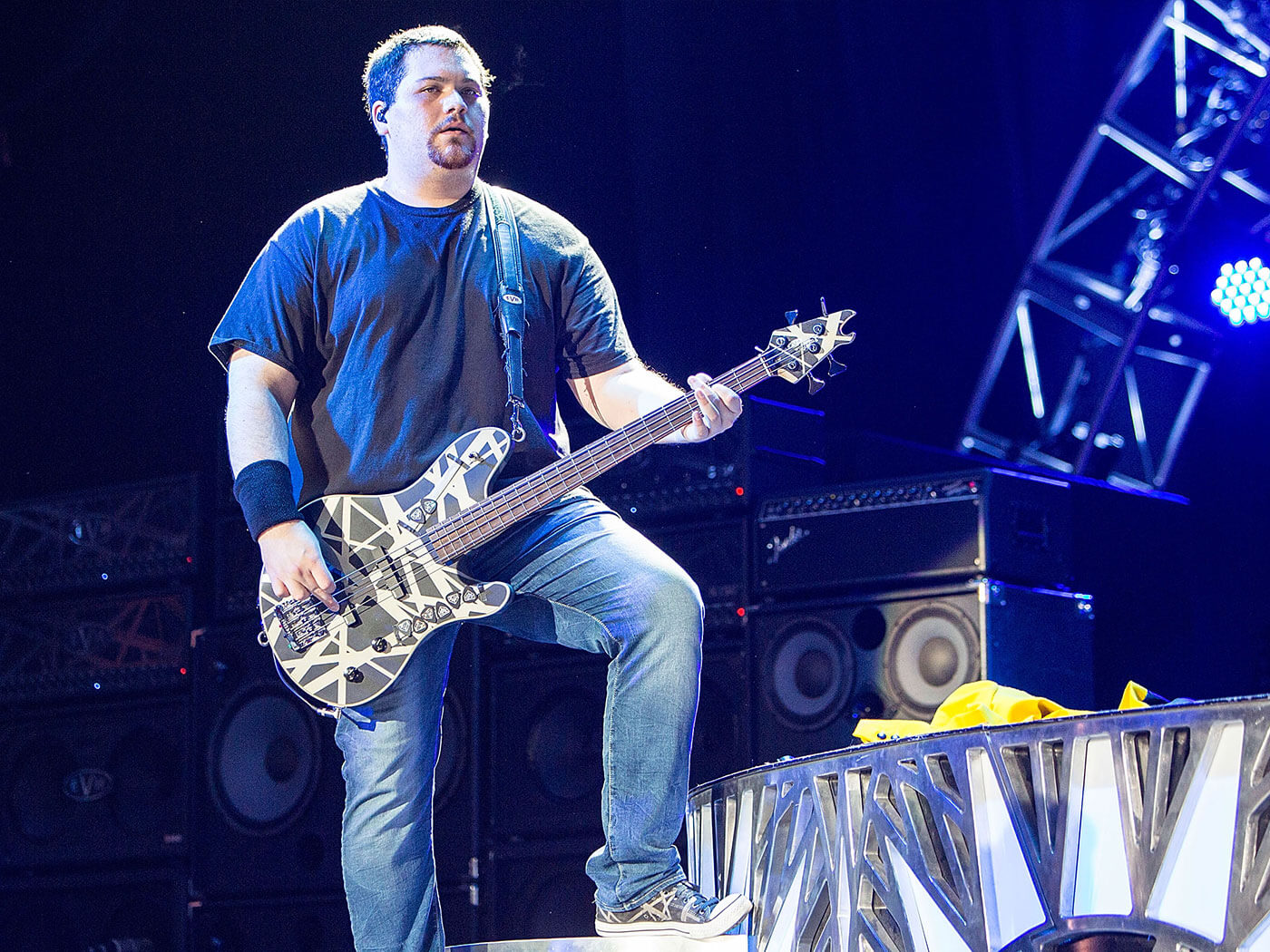 Wolfgang Van Halen, son of Eddie Van Halen, has shut down a false article that claims his late father left instructions in his will to “give out … CBD oil to all his fans.”

Wolf took to Twitter to make the clarification, as he had “gotten enough messages” about the rumour. Posting alongside screenshots of what appears to be an article in People magazine, he wrote: “his CBD oil thing going around is a scam. Another batch of soulless fuckers taking advantage of this horrible situation just to make a quick buck. Fucking assholes.”

Hey, I’ve gotten enough messages about this shit so I figured I’d do my best to shut it down.

This CBD oil thing going around is a scam. Another batch of soulless fuckers taking advantage of this horrible situation just to make a quick buck. Fucking assholes. pic.twitter.com/8ATp3tOf1B

He clarified in the tweet’s replies that although the screenshots he posted show People Magazine’s logo, “it’s not actually an article from them. This CBD oil company is using it as a template to scam people.”

While Wolfgang didn’t post the entire article, the screenshots he did post falsely claim that Eddie Van Halen left “a strange request” in his will – to give out his favourite CBD oil to fans. The article then begins to claim that Van Halen spoke about the “healing properties” of CBD oil, and begins a false quote from Van Halen about its effectiveness.

It is worth noting that the article can be found in another guise online – almost word for word, but referring to the late actor Chadwick Boseman rather than Eddie Van Halen. Boseman and Van Halen both died of cancer – Boseman in August 2020, and Van Halen last month.

Wolf added on Twitter that he had also seen “god-awful photoshopped pictures of Al [Van Halen, drummer for the Van Halen] and Dave [Lee Roth, frontman of Van Halen] holding shirts on Facebook as some sort of ‘endorsement’. It’s just more scum of the earth trying to dupe you.”

CBD Oil, an extract of cannabis, is used by some for pain and anxiety relief – however, the effectiveness of its medical use beyond this is disputed, especially in the case of treating cancer. Cancer Research UK notes that “we need more research to know if cannabis or the chemicals in it can treat cancer. Clinical trials need to be done in large numbers where some patients have the drug and some don’t. Then you can compare how well the treatment works.”

“Many of the studies done so far have been small and in the laboratory. There have been a few studies involving people with cancer.”

Unfortunately, this isn’t the first unsubstantiated rumour Wolfgang has had to shut down since Eddie Van Halen’s death. Last month he clarified that he would not be replacing his late father on guitar for a new Van Halen lineup. He called the speculation “a shitty lie”, and said that “anyone peddling this shit is not only hurting the fans, but hurting me and my family.”