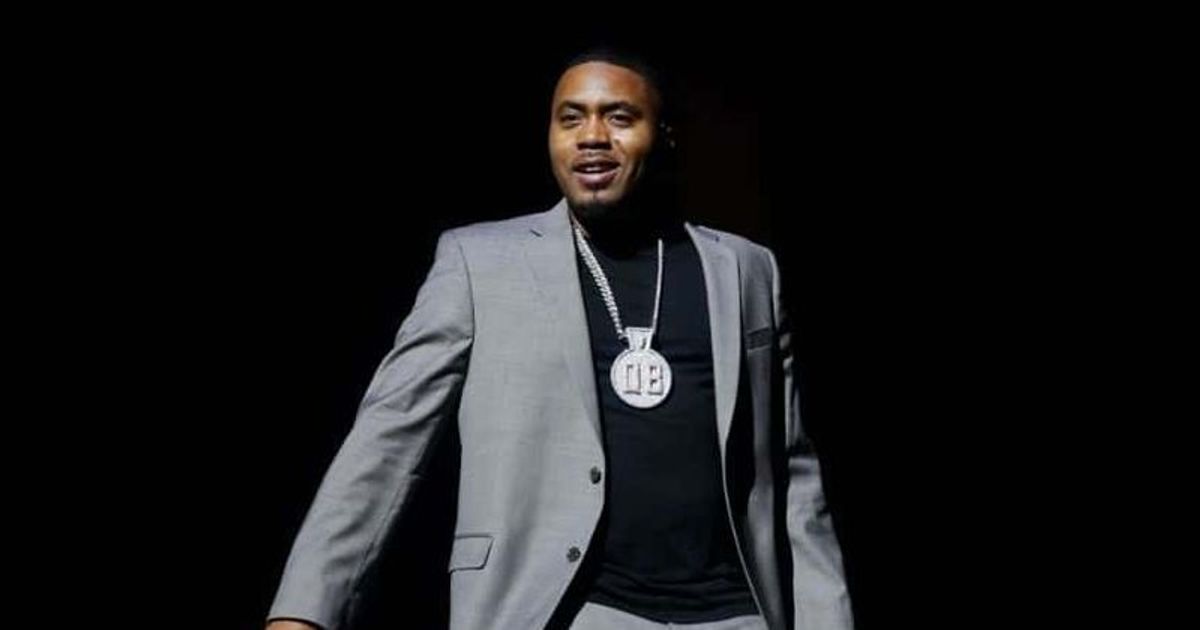 Legalization of marijuana is a complicated topic in the United States. While some states have legalized marijuana and are even seeing many people launch businesses involving cannabis, possession of the substance has led to many Black Americans landing behind bars. It is clear there is a clear disproportionate way that the legalization of marijuana has affected White and Black Americans and there have been many studies launched into the same. Now, Black Entertainment Network (BET) is coming out with a new documentary that focuses on the subject. ‘Smoke: Marijuana + Black America’ is one of BET’s November offerings. Read on to know more about the documentary.

‘Smoke: Marijuana + Black America’ will premiere on BET on Wednesday, November 18, at 10/8c.

The documentary traces the fascinating and complex legacy of marijuana in the Black community. Early usage was recreational in nature, but political and racial dynamics led to the criminalization of cannabis and eventually its prohibition. America’s unjust war on drugs systematically targeted marijuana use in the Black community, resulting in racially disproportionate numbers of arrests and convictions. ‘Smoke: Marijuana + Black America’ features the voices of high-profile lawmakers, including the potential vice president of the United States, Senator Kamala D Harris, Senator Cory Booker and Cook County State’s Attorney Kim Foxx, who are fighting to bring restorative justice to those incarcerated and others saddled with felony convictions. ‘Smoke: Marijuana + Black America’ also puts a spotlight on the tragic story of Corvain Cooper, a father who is serving a life sentence for selling marijuana in the same neighborhood where legal dispensaries now operate in the open.

And while the legal cannabis industry is expected to generate $30B in sales by 2025, only 4.3 percent of dispensaries are currently Black-owned. ‘Smoke: Marijuana + Black America’ talks about the hypocrisy of the system, highlighting the stories of pioneering African American entrepreneurs across the country, including former NBA player Al Harrington, who are fighting to own a piece of the booming legal cannabis industry currently dominated by White-owned conglomerates and entrepreneurs.

‘Smoke: Marijuana + Black America’ also dives into the controversy and stories of brave African American athletes, including former NFL star Ricky Williams and WNBA star Cheyenne Parker, who have risked their careers by openly embracing their use of cannabis.

There is no trailer for the documentary yet but watch this space for future updates.

‘The Union: The Business of Getting High’