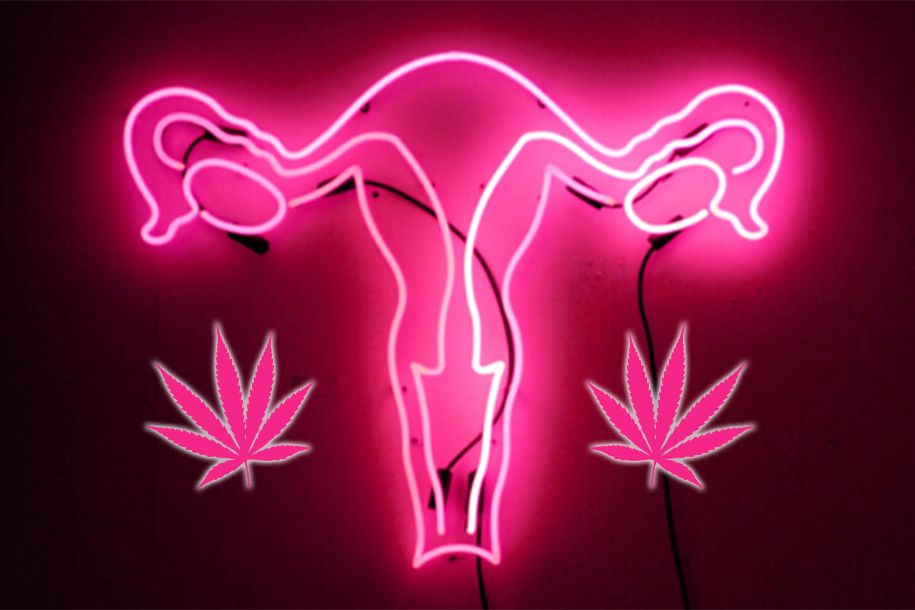 In a new study, over a quarter of women veterans said they have used pot to help treat symptoms of menopause, and another 10 percent are interested in doing so as well.

A growing number of women are turning to cannabis to treat hot flashes, insomnia, and other symptoms associated with menopause, a new survey-based study has found.

The study, which will be presented at this week’s Virtual Annual Meeting of The North American Menopause Society (NAMS), reports that women are more likely to use cannabis to treat menopause symptoms than traditional treatments. The researchers took a sample of 232 women veterans who participated in the Midlife Women Veterans Health Survey. Over half of these survey respondents, who were 56 years old on average, reported suffering symptoms like hot flashes, night sweats, insomnia, and genitourinary problems.

Around 27 percent of all women surveyed said that they either had used or were currently using cannabis to manage their symptoms. Another 10 percent of respondents said that they were interested in using medical pot for these issues, but had not yet tried it. Most of the cannabis users in the survey said that they primarily used weed to treat hot flashes and night sweats.

To the researchers’ surprise, women were actually more interested in using cannabis than traditional therapies. Only 19 percent of respondents said they were using hormone therapy or other forms of standard menopause symptom management. The researchers also found that the likelihood of women to use cannabis did not vary by age, ethnicity, socioeconomic status, or mental health conditions.

“These findings suggest that cannabis use to manage menopause symptoms may be relatively common,” said Carolyn Gibson, PhD, MPH, lead author of the study, psychologist, and health services researcher at San Francisco VA Health Care System, according to MedicalXpress.

“However, we do not know whether cannabis use is safe or effective for menopause symptom management or whether women are discussing these decisions with their healthcare providers–particularly in the VA [US Department of Veterans Affairs], where cannabis is considered an illegal substance under federal guidelines,” Gibson added. “This information is important for healthcare providers, and more research in this area is needed.”

Dr. Stephanie Faubion, medical director of NAMS, called the study’s findings “a somewhat alarming trend” that highlights “the need for more research relative to the potential risks and benefits of cannabis use for the management of bothersome menopause symptoms.”

While it is certainly true that there is little academic research exploring the efficacy of medical pot as a specific treatment for menopause symptoms, there is a wealth of literature confirming that cannabis can treat pain-related issues with little risk of adverse side effects. A recent study has found that adults over 50 who use medical cannabis regularly show no decline in cognitive performance compared to non-users. Studies on pot and insomnia have shown mixed results, but some studies have found that medical marijuana can help pain patients get better sleep.

Chris Moore is a New York-based writer who has written for Mass Appeal while also mixing records and producing electronic music.